We protect forested ridges in Pennsylvania

Save Our Allegheny Ridges serves as a resource for communities grappling with the complexities of industrial wind development. Members donate their time and travel expenses to work with municipal officials and residents.

As industrial wind turbines increase, the number of people suffering from wind turbine syndrome also increases. Industrial wind projects need to be sited properly, not only to avoid noise issues, but also to protect the ecological systems that sustain our health, our wildlands, and our wildlife.

While it is true that Laura Jackson did attend a meeting (at her own expense) to discuss the coordination of grassroots groups trying to protect communities from industrial wind projects, there was no funding provided for the meeting or future efforts.

Save Our Allegheny Ridges and Laura Jackson have never received any funds from the Koch brothers or fossil-fuel corporations. Unlike industrial wind companies that receive massive subsidies (Iberdrola has received over $2 trillion*), SOAR’s work is supported by member donations and community fundraising efforts. 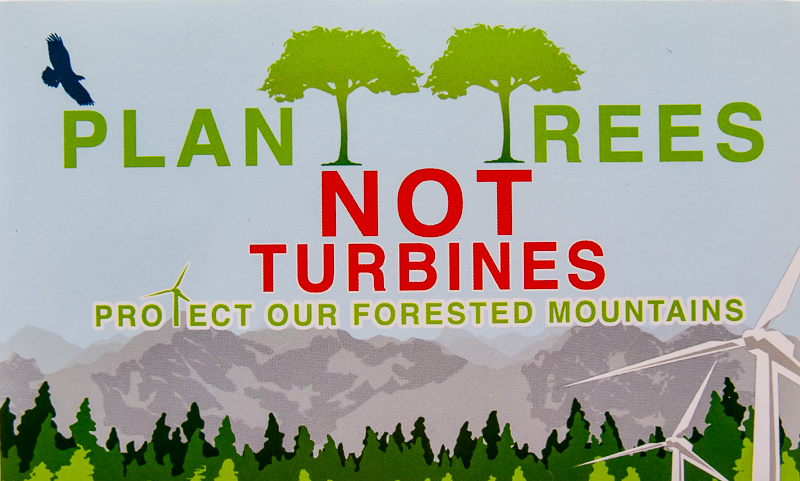 We are organized for charitable, educational, and scientific purposes to provide information to residents and government leaders about the impact of industrial development.

Our intent is to provide resources, technical support, and education to communities threatened by industrial development.

Our goals are to promote better public understanding of the siting and regulatory process which govern development, to give citizens the tools which will help them become more involved in the community process, and to furnish support for proper siting decisions.

How Can SOAR Help You?

1. We have volunteers who will speak to your community to educate residents about industrial development and its impacts on communities and forested ridges.
2. Contact SOAR for free handouts and educational materials regarding proper siting guidelines.
3. SOAR volunteers give programs to students K – college and to community groups.
4. SOAR will help you collect scientific data to document habitat type and species composition in areas threatened by development. 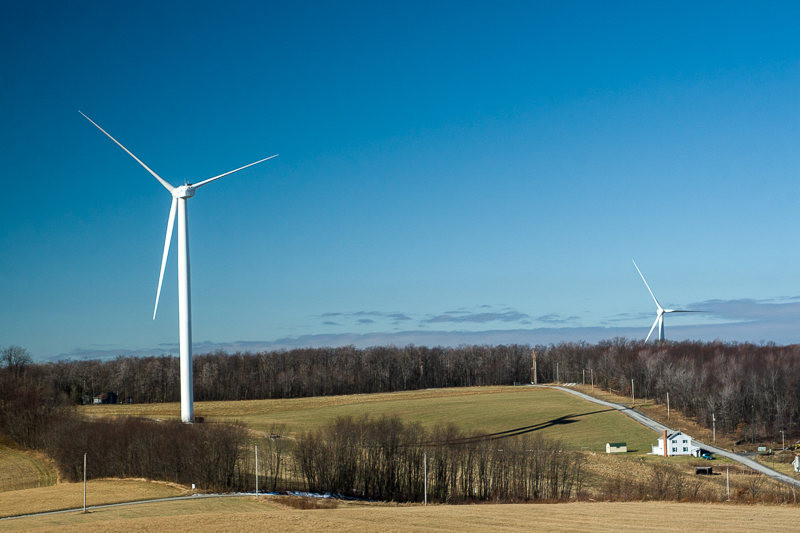 Membership dues are tax deductible. Please use the Paypal button below to pay for your membership. 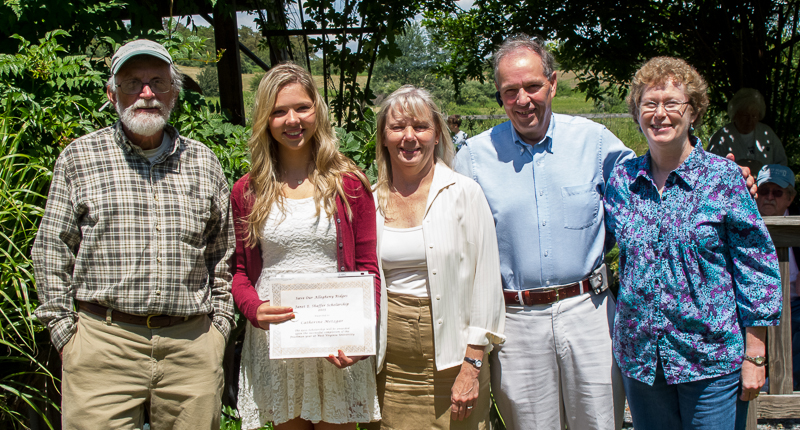 The Janet E. Shaffer Memorial SOAR Scholarship was set up in 2012 to honor Janet Shaffer, a SOAR member who passed away in 2012.

Janet was very active in education and conservation. She was an avid bird watcher and a licensed bird bander. As a teacher, she was an inspiration to many students in Pennsylvania and Maryland.

Janet was a founding member and director of the Bedford County Bird and Nature Club from 1989, when it was started, until her death.

High school seniors in Bedford and Somerset Counties who plan to attend college to major in wildlife studies, environmental studies, or forestry are encouraged to apply.

Click here to download the Scholarship Flyer which can be distributed or posted to advertise the scholarship.

Save Our Allegheny Ridges (SOAR) is pleased to announce the 2013 award recipient for the Janet E. Shaffer Scholarship. After Ms. Shaffer’s untimely death in 2012, the SOAR Board decided to sponsor a $500 scholarship to honor her commitment to environmental education and conservation. One of the goals of SOAR is to promote stewardship ethics by helping young men and women in their educational pursuits.

Scholarship applications were sent to all high school guidance counselors in Bedford and Somerset Counties, asking them to notify seniors who planned to major in environmental studies, wildlife management, forestry, or other related fields in college. Seniors from Bedford and Tussey high schools in Bedford County; and Berlin Brothersvalley, Meyersdale, and Windber high schools in Somerset County submitted applications.

Mrs. Laura Jackson, the president of Save Our Allegheny Ridges, recognized Miss Metzgar’s scholarship award at the SOAR annual picnic and commended Miss Metzgar’s outstanding achievements and goals. “We hope that the next generation will be able to correct some of our environmental mistakes, and will be better stewards of the earth. Miss Metzgar should be an inspiration to all of us,” she said.

Miss Metzgar exemplifies the type of student who would best honor the memory of Janet Shaffer. Miss Metzgar’s noteworthy commitment to academic excellence is evidenced by her 4.18-grade average, a result of her outstanding achievement in a number of college-level classes while in high school. Her exceptional performances in speaking and writing helped her to win awards in FFA, Forensics, and several essay contests.

Not only did she excel in the classroom, but she also lettered in Berlin’s Track and Field team. She was a reporter for the school newspaper, and she served as co-anchor for the school news show. During her free time, she volunteered for numerous community programs – as a volunteer for the Bedford County Humane Society, the Area Agency on Aging of Somerset County, and the Berlin Community Fair, to highlight just a few.

She plans to attend law school after graduation, to obtain her Juris Doctor degree, so she can become a practicing attorney specializing in environmental law.